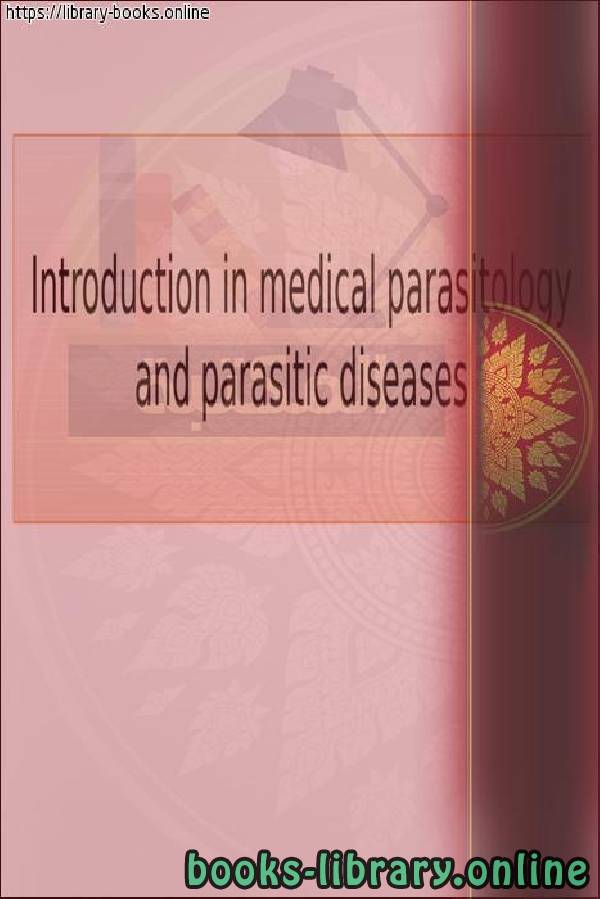 Human parasitology is the study of those organisms
which parasitise humans
• According to the very broad definition of parasitology,
parasites should include the viruses, bacteria, fungi,
protozoa and metazoa (multi-celled organisms) which
infect their host species
• However, for historical and other reasons the first three
have been incorporated into the discipline of Microbiology . المزيد..

Human parasitology is the study of those organisms
which parasitise humans
• According to the very broad definition of parasitology,
parasites should include the viruses, bacteria, fungi,
protozoa and metazoa (multi-celled organisms) which
infect their host species
• However, for historical and other reasons the first three
have been incorporated into the discipline of Microbiology