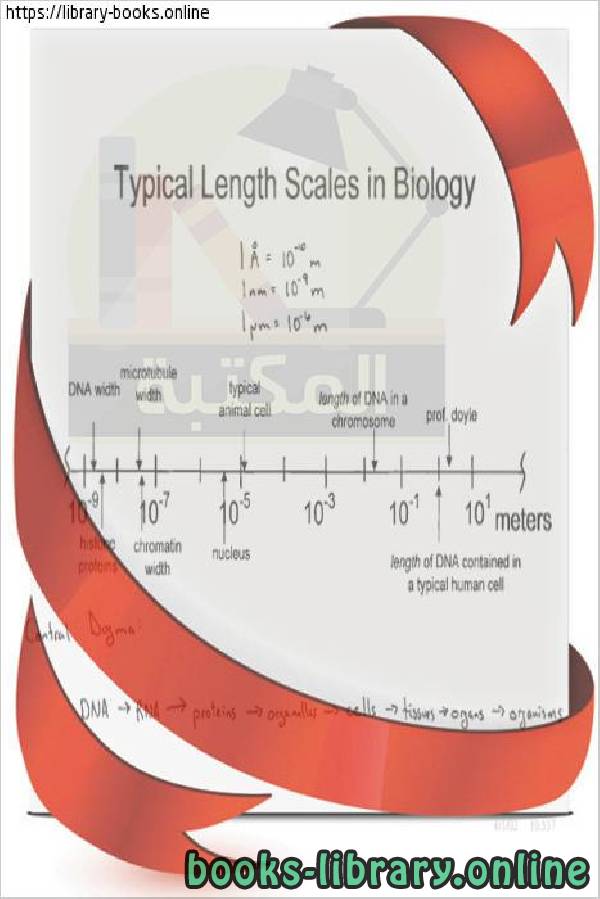 Image removed due to copyright considerations. See page 101 in [Alberts-ECB].