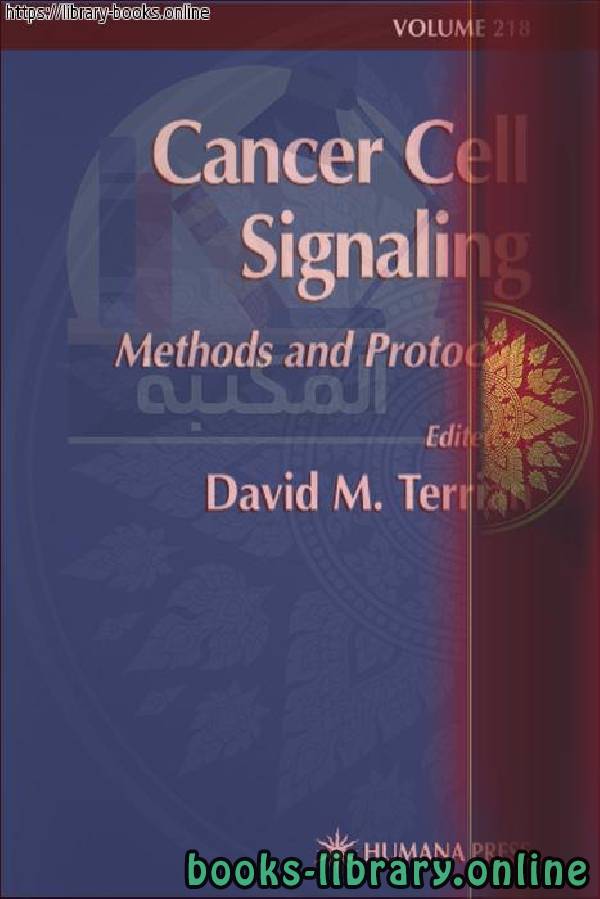 Biology is a natural science that is concerned with the study of life, its various forms and its function, how these organisms interact with each other and with the surrounding environment. The word biology in Greek is made up of two words: bio (βίος) meaning life. And loggia (-λογία) means science or study. Biology: the similarity of vegetation and animal cover on the edges of the African and American states, and the existence of the same fossil.

Branches of biology
Biology is an ancient science thousands of years old and modern biology began in the nineteenth century. This science has multiple branches. Among them are: