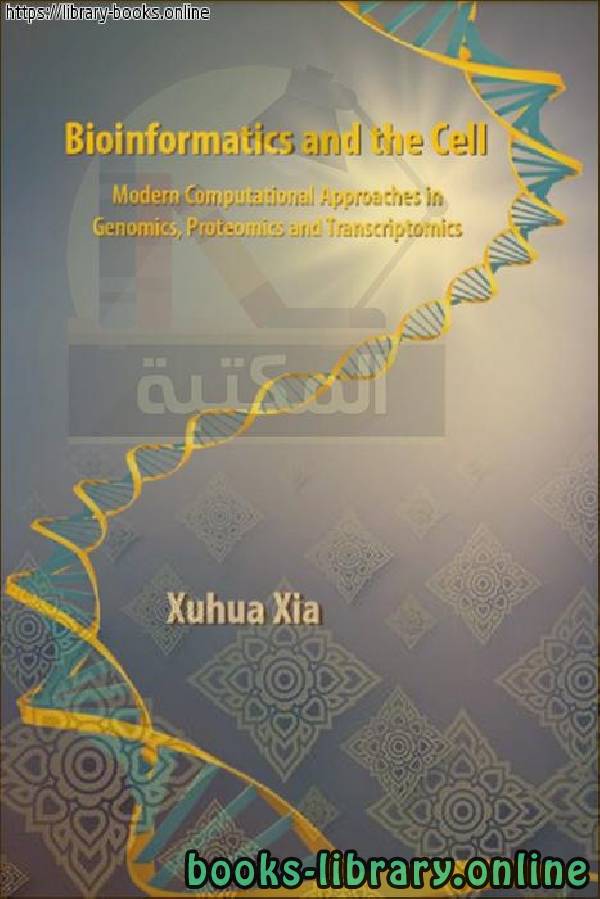 Biological and biomedical sciences are becoming more interdisciplinary,
and scientists of the future need interdisciplinary training instead of the
conventional disciplinary training. Just as Sean Eddy (2005) wisely pointed
out that sending monolingual diplomats to the United Nations may not
enhance international collaborations, combining strictly disciplinary
scientists trained in either mathematics, computational science or molecular
biology will not create a productive interdisciplinary team ready to solve
interdisciplinary problems.
Molecular biology is an interdisciplinary science back in its heyday, and
founders of molecular biology were often interdisciplinary scientists. Indeed,
Francis Crick considered himself as “a mixture of crystallographer,
biophysicist, biochemist, and geneticist” (Crick, 1965). Because it was too
cumbersome to explain to people that he was such a mixture, the term
“molecular biologist” came handy. To get the crystallographer, biophysicist,
biochemist, and geneticist within himself to collaborate with each other
probably worked better than a team with a crystallographer, a biophysicist, a
biochemist and a geneticist who may not even be interested in each other’s
problems
Xuhua Xia - ❰ له مجموعة من المؤلفات أبرزها ❞ Xuhua Xia-Bioinformatics and the Cell_ Modern Approaches in Genomics, Proteomics and Transcriptomics ❝ ❱
من Biology Books علم الأحياء - مكتبة الكتب العلمية.

Xuhua Xia-Bioinformatics and the Cell_ Modern Approaches in Genomics, Proteomics and Transcriptomics

Biology is a natural science that is concerned with the study of life, its various forms and its function, how these organisms interact with each other and with the surrounding environment. The word biology in Greek is made up of two words: bio (βίος) meaning life. And loggia (-λογία) means science or study. Biology: the similarity of vegetation and animal cover on the edges of the African and American states, and the existence of the same fossil.

Branches of biology
Biology is an ancient science thousands of years old and modern biology began in the nineteenth century. This science has multiple branches. Among them are: